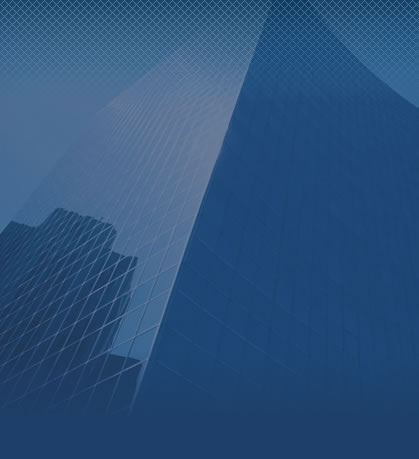 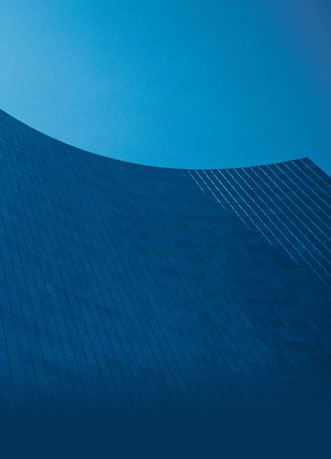 While managing Partners in Architecture, I first became entranced with Hawaii in the early 90s when we were designing a large residential project on Oahu called Hawaii Kai.  A combination of condominiums and townhomes, the project was designed for a Japanese client on the east end of Oahu near Hanauma Bay Beach Park.  During my travels around Hawaii I eventually came across Maui and the small town of Lahaina.
Lahaina is one of my favorite towns in the world!  Small, accessible and friendly!   Lahaina is located on the southwest shore of Maui and before the advent of Kahalui, was the original principal port for Maui.
Great food, great weather, great people.  That's Lahaina.
More to come from Hawaii!
Hawaii (Maui)
1 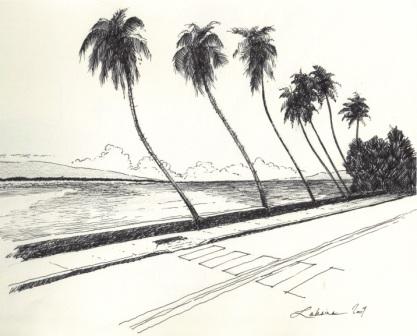 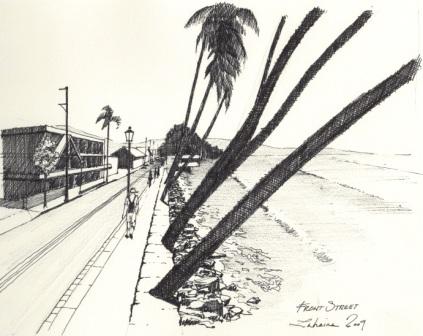